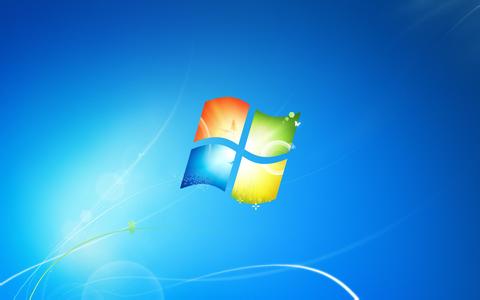 A few days ago, Microsoft released a new generation of Surface tablets and some accessories. Since 12 noon on October 8, domestic users can make reservations.

TM1914 Digital LED Strip is a double signal transmission led strip,mainly use in 5050RGBWW 5in 1 led strip,the TM1914IC is outside on the strip,

To achieve the Digital and dimmer color by a extend controller . More functions can to change the range of digital color,

the Color Temperature is range of the 2600-6500K. Meet the needs of different scenarios.