Among the above 13 cities, Chengdu is the only city in the Midwest. According to the plan, 1,000 4G base stations will be built by the end of March next year, focusing on the TD-LTE network coverage of important areas such as the airport expressway, the South Extension Line, the First Ring Road, and Metro Lines 1 and 2.

It is reported that China Mobile has begun construction of a TD-LTE network in Chengdu. In the early morning of October 23, Chengdu Mobile opened the first TD-LTE base station in the Eastern Music Park.

At present, the scale of TD-LTE networks in the first few cities has been considerable. For example, the construction of 4G network in Hangzhou is very fast. Nearly 600 4G base stations have been opened in the city, which has completed the TD-LTE coverage of the main urban area of â€‹â€‹Hangzhou and the central areas of Xiasha, Binjiang, Xiaoshan and Yuhang, covering an area of â€‹â€‹191 square kilometers. 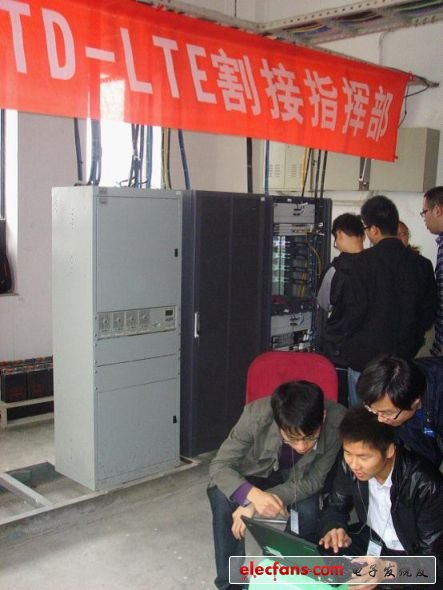 China Mobile is commissioning its first TD-LTE base station in the west.

10. The traffic and Building 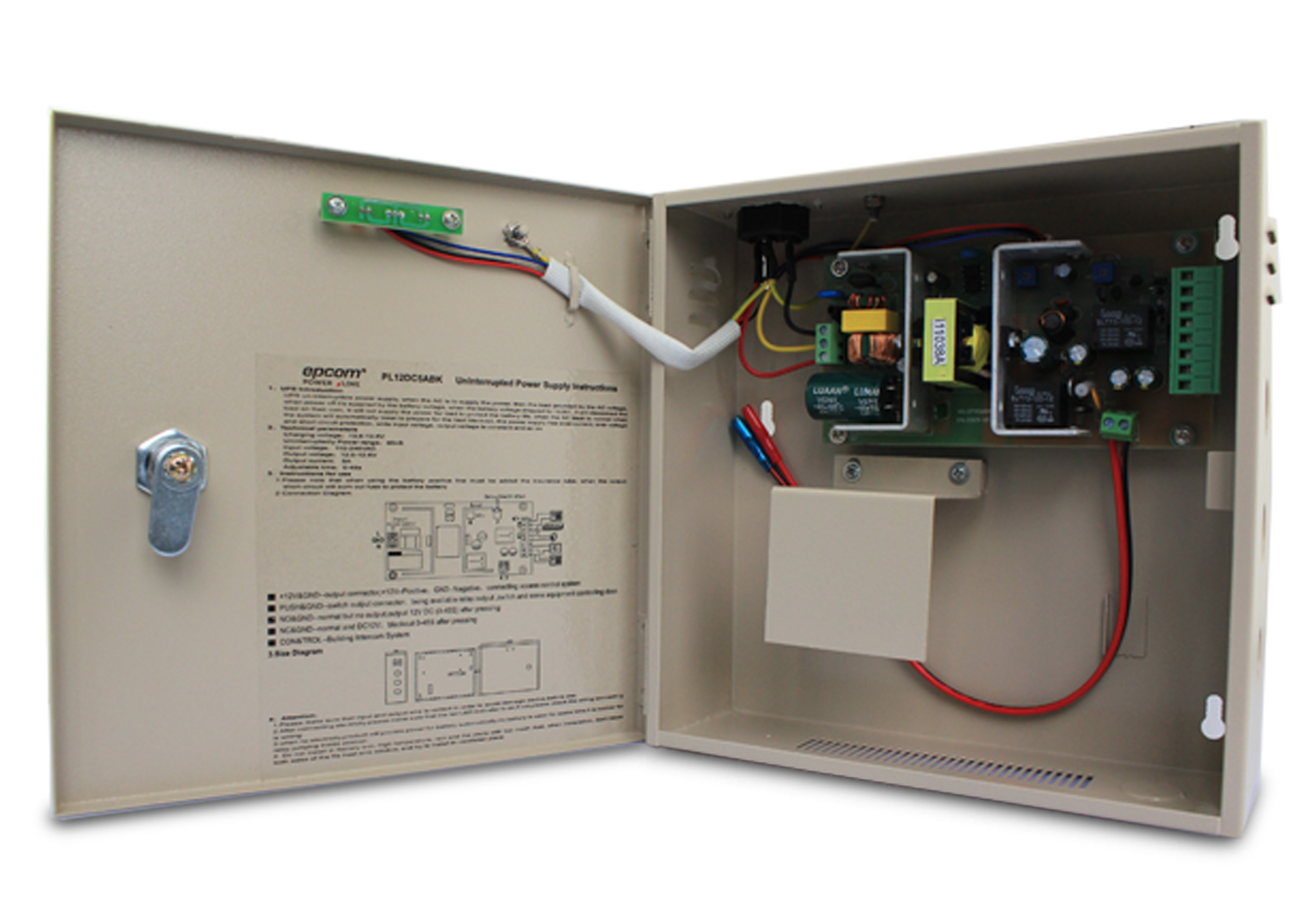