When it comes to core technology, I donâ€™t know if anyone would think of the head of Gree air-conditioning, Dong Dajie, holding a Gree mobile phone, and then say: Gree, master the core technology... and no matter what Gree, then what is it? What is the core technology of a car? The three major parts of the engine, chassis and gearbox must not be able to run, and the rest of the car body structure design and so on. Today, I will talk to you about the core technologies of domestic auto parts and see who they are in. In the end, do Chinese auto companies really master these "core technologies"? The results may be somewhat emotional. 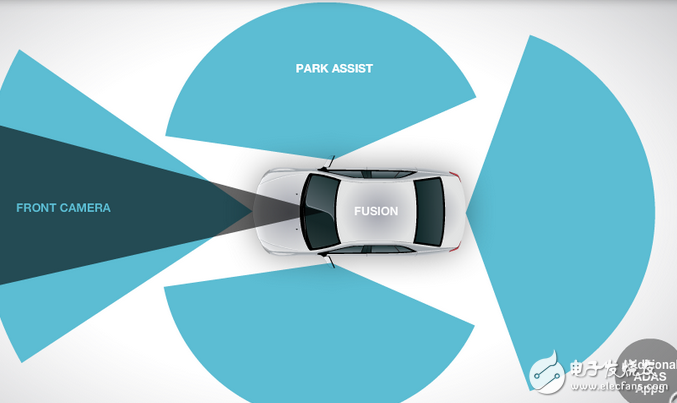 The technology of automobile engine EFI system is mainly produced by Bosch, Delphi, and Denso (which belongs to Toyota Group). It almost monopolizes all the market share of EFI in China. Among them, Bosch's market share is unique and exceeds 60%.

Toyota Ashin is the world's largest manufacturer of automatic transmissions and the world's fifth-largest auto parts company, and has extended its reach to all corners of the Chinese automotive industry. According to incomplete statistics, in addition to the foreign brands and joint venture brands of Aisin Transmission, the independent brands using Aisin Transmission are: BYD, Southeast, Great Wall, Brilliance, Changan, Mingjue, Roewe, FAW Pentium, Dongfeng Fengshen, Guangqi Chuanqi ...

From the high-end Rolls-Royce, Bentley to the low-end Chery, Xiali, the sunroof used in the car actually came from the same company - Germany Webast. Germany's Webast won the first skylight patent in 1936, and now has a market share of over 70% in the global automotive sunroof. Webast supplies almost all domestic joint venture brands and independent brands.

From the low-end South Korea's Kumho and Hankook, to the mid-range Goodyear, Italy's Pirelli, the British Dunlop, Bridgestone, Youke Homa, and the high-end French Michelin, all of them are all foreign investors. The market for domestic tires is mostly limited to mini-cars and commercial vehicles, such as the Zhengxin Triangle.

Austrian AVL, German FEV, and British Ricardo are the three independent engine design companies in the world. Together with the Italian VM focusing on the diesel engine field, the four companies monopolize the engine design of domestic independent brands.

The recent Takada airbag crisis may be known to everyone. In fact, 80% of airbags are controlled by three international companies: Autoliv, TRW AutomoTIve and Takata.